The Kangaroo - Scene I 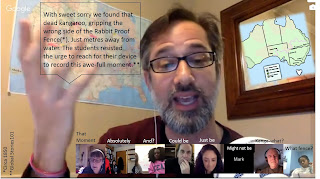 The tale of the kangaroo and the fence.

The kangaroo might have been Syrian children starved by their countrymen.

Or maybe the indigenous kids at my son's school that I don't see because they don't come to school.

The water might have been food trucks turned back at borders.

Or a missed education.

The fence could be a wall to block people joining their families.

Or some crazy idea in the late 1800's to block rabbits (an introduced species that came over on boats) crossing Australia.

The students might have been the paparazzi, hounding a Princess after a late night supper.

Or digital humanists that observe their life through a writer's lense. 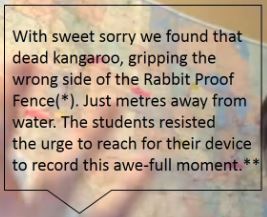 Or VR/AR/3D/4D/other-ness kind of things.

The awe may have been Jason Silver embodying this through his Shots of Awe videos.

The sorrow, ahhhh, the sweet sorrow. Might have been a movie plot to tug on heart strings.

The goose may have played a part.

But what is for sure is that these are some of the things that have been bugging me. 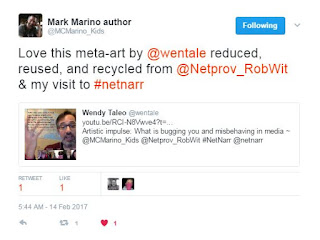 Also view: The Weekly: Make Australia Second for things we are proud of but could also be bugging us as a nation.

Popular posts from this blog

Whisper into the future 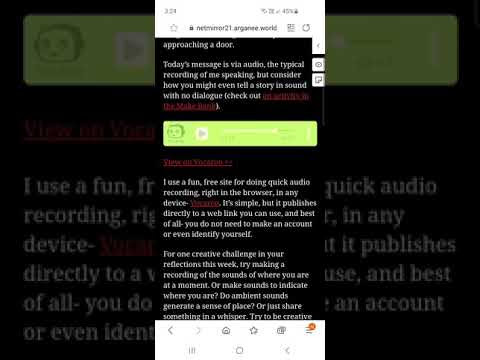 In this week in the Net Mirror (#NetNarr) Professor Levine is encouraging the use of audio to capture our thoughts.  Here I'm playing with audio and using the screen capture feature on Android (Samsung 10) that allows for multiple things: capturing my voice, capturing system sounds, screen annotation, video thumbnail.  This would be a very cool way to tell a story using a multimodal approach. This is a cross posting for #WalkMyWorld where I came across the " I Miss My Bar " website which allows customisation of ambient noise. This is becoming a fine art in the recording space. Today I'm watching the Australian Open Tennis match, played from Melbourne, Australia. Melbourne is in a snap lockdown for covid reasons and no audience is allowed at the stadiums but the matches can go ahead. As I watch the telecast, there is fake ambiance added in, crowds clapping, murmuring and talking.
Read more

The sound of letters 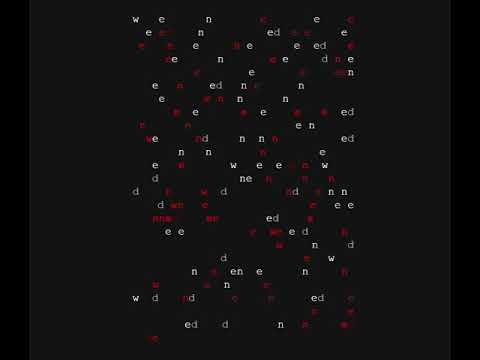 What does your name sound like using code-x.live. This is another #SelfieUnSelfie project. Providing the letters of my name but hearing like never before. This echos the experience of children experimenting with language and sounds. Is this poetry?
Read more

What I learnt from The Boss (and the band) 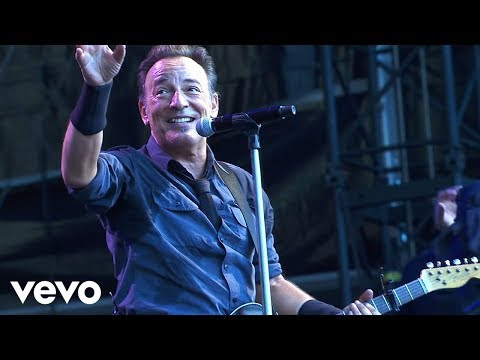 In Week 1 (and a bit) of Network Narratives there have been two questions for me: 1. How can education be subverted? 2. What do I think about this course theme: Post Pandemic University (PPU) These are extracted from the facilitators introduction and not asked directly. With another open participant, Terry Elliott ( @telliowkuwp ), we have been discussing these questions via the margins using hypothes.is. Terry suggested that the answer to question one might be GameStop. I'll leave that right there! Terry suggested The Boss, aka Bruce Springsteen in this performance of the Chuck Berry song: You Never Can Tell (Leipzig 7/7/13) (Official Video) might be the past predicting the future and what a PPU might look like. Martin Weller suggests in his recent blog that stories and metaphors are two main ways that people make sense of the world. I'm going to use this performance as a metaphor for a PPU. Bruce has over 50,000 students and he starts with a key. He frames this around his
Read more